Spirit of the Vieux Carre Gala 2022 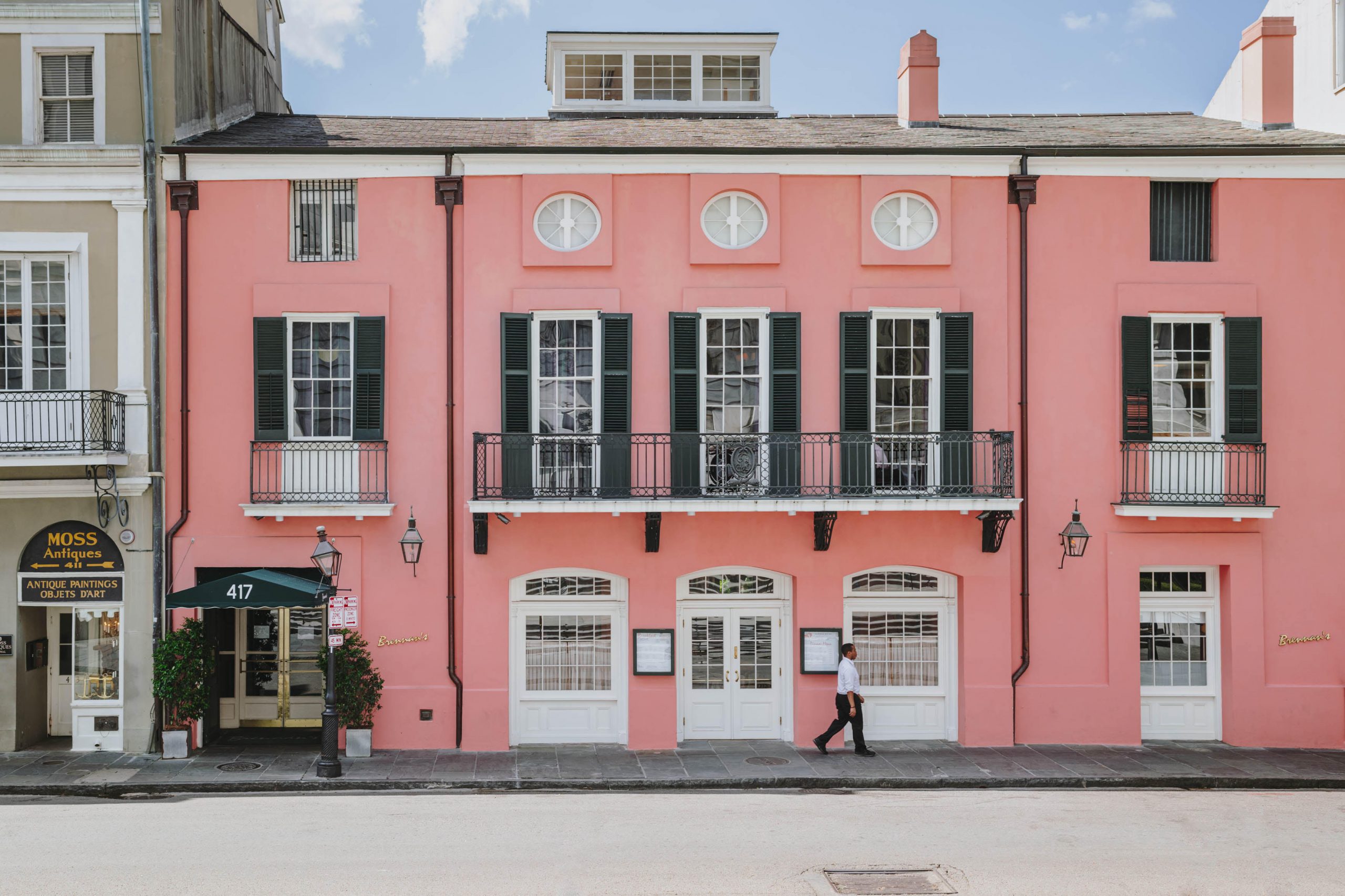 Mark your calendars and join us at the Spirit of the Vieux Carré Gala on Wednesday, October 12, 2022 at Brennan’s. This year we celebrate not only our wonderful neighborhood and its bright future, but someone that spent much of his adult life stewarding the mission of the View Carré Commission: to preserve and to protect the invaluable historic architectural heritage of New Orleans’ French Quarter. Lary Hesdorffer served as the Director of the VCC between 1982 and 2016, with only a small stint in Georgia in the middle. He also co-founded our organization in a combined effort to help the VCC be stronger, accomplish more, and work better for the community.  He recently retired from our board, achieving Emeritus status.

With your gracious support, we will continue to expand and strengthen the VCC Foundation’s programming, benefitting the caretakers, neighbors, and visitors of the Vieux Carré. We look forward to seeing you on October 12th! 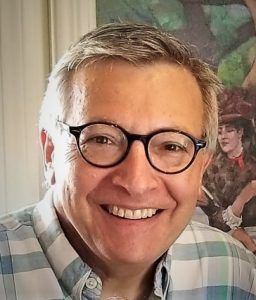 A graduate of Tulane University’s School of Architecture, Lary had a 35-year career with the City of New Orleans in preservation & planning activities that included serving as Executive Director for all three of the city’s historic district commissions. During a 6-year hiatus away from New Orleans, he was the Sr. Director of Properties for the The Georgia Trust for Historic Preservation where his main focus was the restoration, programming, & operations of its three historic house museum properties.

Upon his return to New Orleans, he was appointed Executive Director of the Vieux Carré Commission. He led the agency under 2 mayoral administrations, through the devastation of the Katrina era when the staff was cut from 9 positions to 2, and was instrumental in establishing the Friends of the VCC, now the VCC Foundation, the support organization which funded professional rewriting and editing of the VCC’s Design Guidelines, along with other technical studies, and research programs, and other activities all aimed to aid the VCC. He retired in 2016.

Over the years, he has appeared before a wide variety of professional, educational & civic groups, been a guest critic for architectural design classes & competitions, & has authored numerous articles about historic buildings, preservation & planning.